How To Trip For A Limo Service 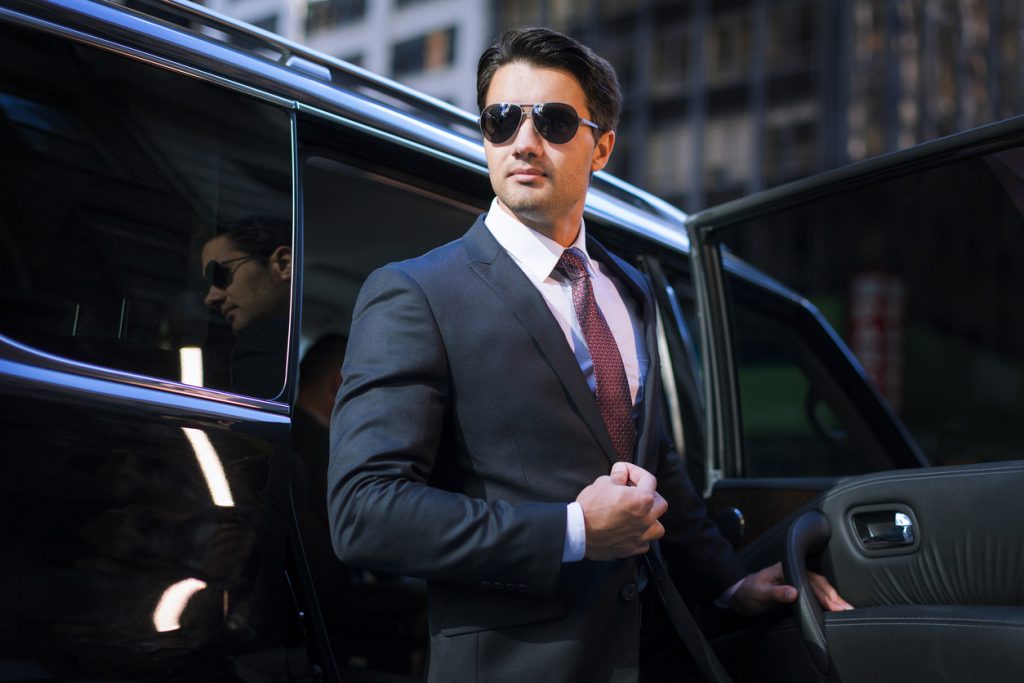 Although most of us are familiar with the general tipping rule of 20% in a restaurant, tipping other service people, like limo drivers, can quickly cause confusion.
Before answer the burning question of how much you should tip a limo driver, it’s critical to understand how the industry works. Yes, a limo driver is in the business of customer service. Although a chauffeur drives for a living, much of their time is spent accommodating customers as they escort clients to special events and meet important deadlines.
Working successfully as a professional chauffeur requires patience, punctuality, and attention to detail as driver are off airportdroplimo.

Tipping a limousine driver doesn’t have to be complicated. Stick to this guide and get it right every time after making sure to account for these factors.

A Limo driver relies on tip/Edge For Limo

Leading job search engine simply estimates that the average salary for a limo driver is roughly $34,000. Of course, this amount will vary based on industry, client, location, and the company that a driver works for. Other estimates indicate that a limo driver can make as little as $11.51 per hour. Although this is significant higher than minimum wage, limo drivers rely on tips to supplement their salary far above their set hourly rate. This is the customary practice for the majority of workers in the service industry, whether they are waiters, baristas, bellhops, or drivers.

There are two types of limo drivers: those paid an hourly rate or those paid a fixed rate, which is sometimes called fixed cost. Drivers paid hourly are paid for the time spent carrying a client around in their vehicle, usually several hours, but it depends on the job. Those who work on a fixed rate basis are paid a set amount for the duration of the job, with longer jobs paying more than shorter jobs. 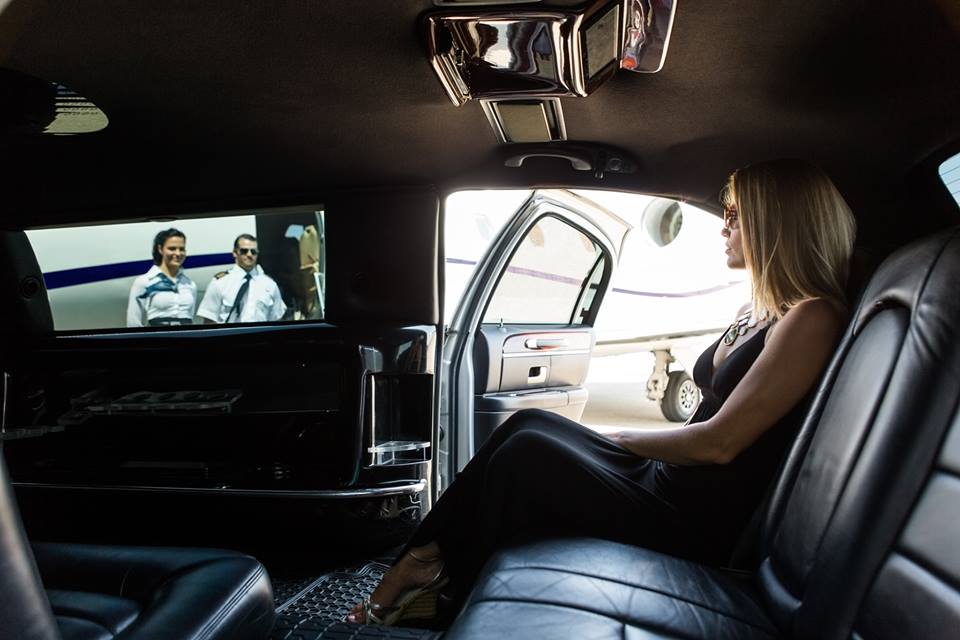 When you rent a limo for the night, you’re usually charged a set amount. The person driving the car is only paid for the time you’re in the limo and not any time spent preparing the vehicle. For example, the driver may have to drive from home to the office, pick up the car and drive to your home, but they’re only paid from the moment you climb inside. They’re not paid for any of the time they spend cleaning the vehicle or preparing it for future customers.

Generally speaking, you should base the tip on the length of the trip. Shorter trips require smaller tips, while larger trips necessitate a larger trip. For example, if you’re taking a short drive from the airport to your home, tipping $5-10 is acceptable. If on the other hand, you’re traveling an hour or longer, you should expect to tip at least $20. You can also leave behind a tip equivalent to 10% of the total bill, but that’s on the low end of the spectrum.

Others believe that the size of the tip depends on the size of the car, especially if the car is rented by the hour. Limo drivers drive all types of cars from a Town Car up to the larger stretch limo. If you’re renting a smaller vehicle by the hour, prepare to tip at least 10 percent of the total bill. For larger limos including the stretch model, leave behind at least 15 percent of the total bill as a tip for the driver.